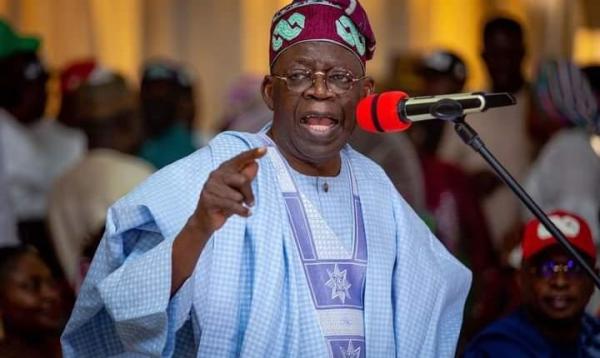 Loyalists of the presidential candidate of the ruling All Progressives Congress (APC), Asiwaju Bola Tinubu are making subtle moves to kick out the national chairman of the party, Senator Abdullahi Adamu, before the campaign for the 2023 general election commences, Daily Independent has gathered.

The Independent National Electoral Commission (INEC) has said the ban on political campaigns will be lifted on September 28.

However, credible sources in the APC informed Daily Independent that Tinubu’s loyalists are not comfortable with Adamu leading the APC to battle as he is a “northern irredentist who wanted power to remain in the North beyond 2023”.

This was, however, contrary to the position of 11 of the APC Northern governors, who insisted on power shift to the Southern part of the country after the administration of President Buhari for equity, fairness and national cohesion.

After meeting with APC governors, President Buhari denied endorsing Lawan and asked that all the aspirants should be given a level playing field to participate in the primaries, which was eventually won by Tinubu with 1,271 votes.

A former senator, who is one of the arrowheads of Tinubu’s campaign, said they will do their utmost to get Adamu out before the campaign starts as he never wanted the former Lagos State governor to pick the APC ticket in the first place.

According to him, Tinubu had wanted one of his core supporter, Senator Tanko Al-Makura, former Nasarawa State governor, to emerge as the national chairman before President Muhammadu Buhari imposed Adamu on the governors.

Speaking further, he said another sin committed by Adamu was his threat to punish Tinubu despite apologising for his outbursts in Ogun State.

Tinubu, while on a visit to party delegates in Ogun State on Thursday, was seen in a viral video boasting about how he assisted President Buhari won the 2015 presidential election after three failed attempts.

Though Tinubu issued a statement to clarify his utterances about the president, Adamu, however, said the apology tendered was not enough.

Adamu had said, “It is amazing how a fellow APC person would make that kind of comment in that kind of circumstance about the president. We take exception to this.

It has shown that he (Tinubu) does not show any appreciable level of respect for the office of Mr. President”.

Our source said, “Asiwaju Tinubu has no issues with Adamu but many of us who are his loyalists, including those in the NWC believe that he (Adamu) is not the right person to lead the campaign.

“But for God and Asiwaju’s political sagacity and doggedness, Adamu would have imposed another person as the presidential candidate, just like he was imposed as national chairman.

Why should that kind of person lead the campaign?” CEOAFRICA source , however, gathered that the move to oust Adamu may not sail through as many stakeholders in the party fear that it may polarise the party and plunge it into a major crisis, just like what is happening to the opposition Peoples Democratic Party (PDP).

The agreement that was reached, according to sources, was to manage Adamu during the campaigns and then Tinubu will decide his fate if he wins the presidential election.

Last month, reports were rife about plans to remove Adamu but the party’s National Publicity Secretary, Felix Morka, dismissed the reports. He also accused the PDP of being behind the plot.

“The opposition PDP is quite welcome to continue to dissipate its energies on innuendoes and chasing after phantom plots in APC rather than concentrate on mending its broken and acrimonious house.

“The National Working Committee of our party stands united under Adamu’s leadership as national chairman with the singular commitment to winning the next general election,” he said. 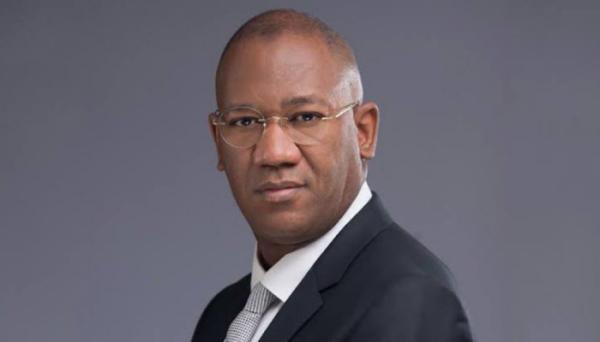 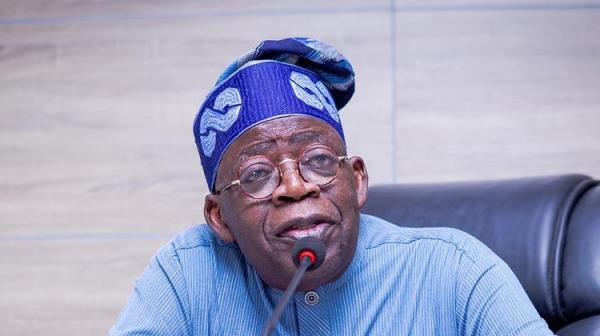