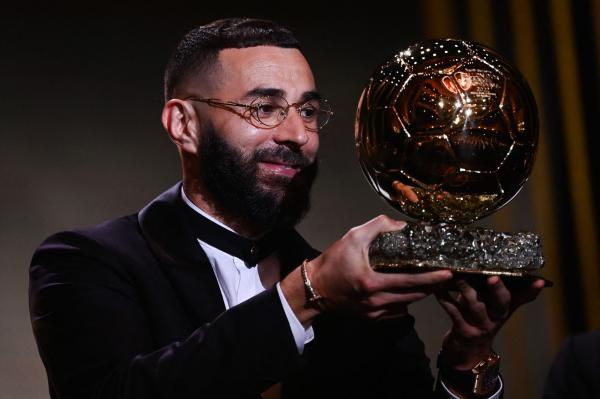 The Frenchman has won it after a spectacular season up-front for Real Madrid, spearheading their attack as they won LaLiga and the Champions League in 2022.

Benzema was also crowned as the Champions League top scorer, La Liga top scorer and UEFA Player of the Year.

The award was presented by former Real Madrid manager, Zinedine Zidane, at the Theatre du Chatelet in Paris, France. 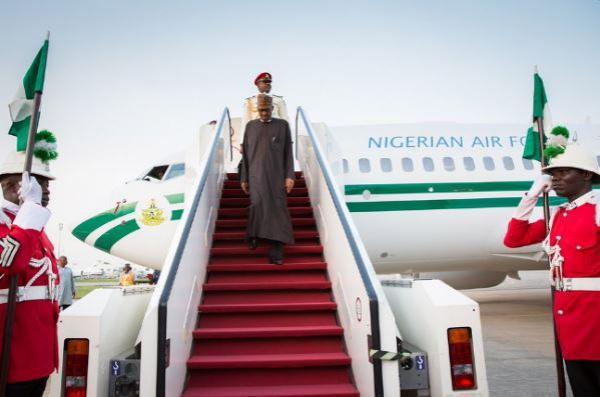 Mon, 23 Jan 2023
Tight security in Lagos ahead of Buhari's visit 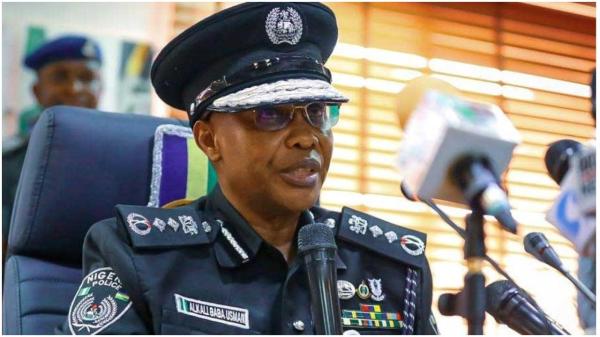 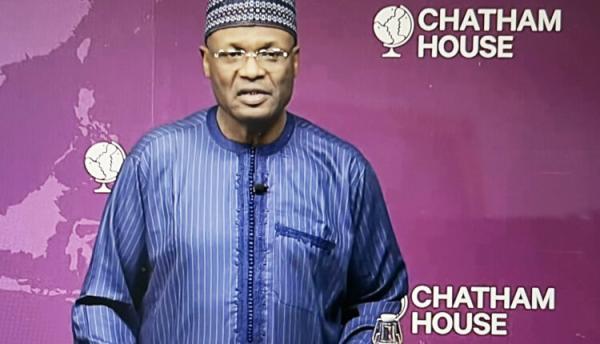