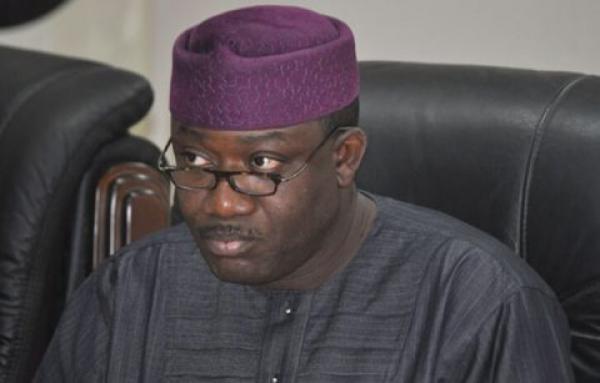 Friday, 4th June 2021: Ekiti State government on Friday announced the suspension of the Consequential Salary Adjustment (minimum wage) and a cut in the salaries of workers and that of the political appointees.

The minimum wage was being enjoyed by workers on grade levels 07 to 12 since January. It has now been partially suspended for a period of three months.

Workers on grade levels 01 and 06 were lucky, as their N30,000 minimum wage was not affected by the cut.

In December last year, labour unions in the state had threatened to shut down activities of the state government if Governor Kayode Fayemi failed to implement the N30,000 minimum wages and the consequential adjustment to workers across board.

Also, in March, activities at the Ekiti State House of Assembly were on a total lockdown for over three hours, following a peaceful protest by workers in the state over the contentious minimum wage.

The cut was part of agreement reached on Friday in Ado-Ekiti, the state capital, during the signing of a Memorandum of Understanding, (Mou), between the government and organised labour.

Representing the government at the meeting were Head of Service, Mrs Peju Babafemi; the Senior Special Assistant to the Governor on Labour Matters, Oluyemi Esan, and the Permanent Secretary, Office of Establishment and Service Matters, Mr. Bayo Opeyemi.

The Chairmen, Nigerian Labour Congress, Kolapo Olatunde; his counterpart in the Trade Union Congress, Sola Adigun, and that of the Joint Negotiating Council, Kayode Fatomiluyi, as well as their secretaries, signed on behalf of the labour centres.

Contained in the agreement, read by the TUC Chairman, Sola Adigun, was the suspension of the consequential adjustment for certain categories of workers for a period of three months— May to July.

It was agreed that the salaries of political appointees be slashed by 25 percent for a period of three months.

The pact also included that the release of the running grant for the running of government office be reduced, while monthly meeting of the Economic Review Committee was mandated to convene five days after the meeting of the Federal Account Allocation Committee, FAAC, to keep the workers abreast of the state’s financial position.

Also, 10 percent internally generated revenue, being the state responsibility to JAAC, be released to the local governments henceforth.

Government assured that it won’t downsize or retrench any worker as a result of the present economic crunch hitting the state. 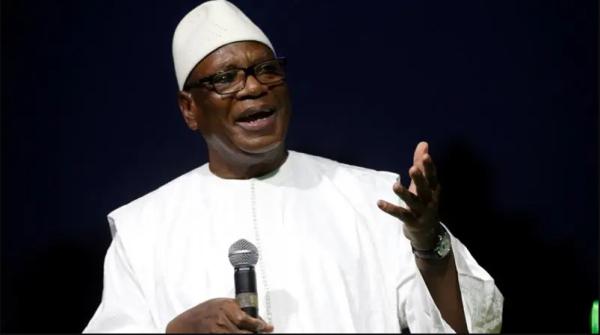 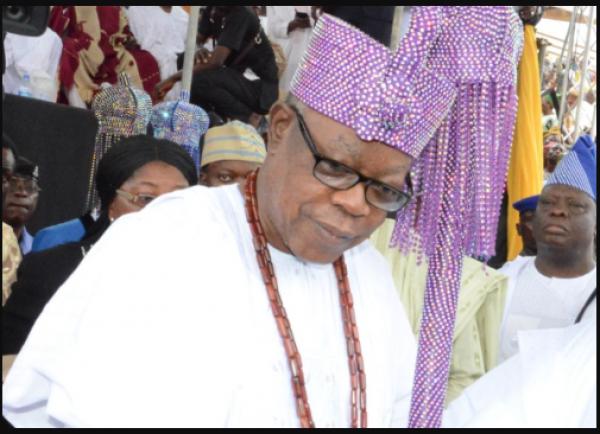