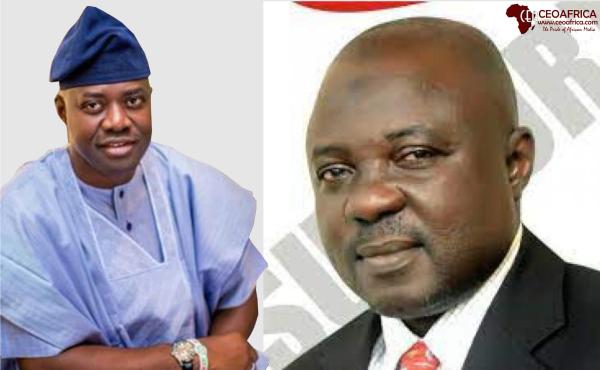 Aderogba lauded the governor’s exemplary leadership in conducting the party members and towards making sure Oyo state remains a peaceful state.

In his congratulatory message which he signed and was made available to CEOAFRICA, the FOBTOB Deputy National President said he was pleased by the way the congress was conducted despite the massive crowd at adamansingba on Saturday.

According to him, the party members conducted themselves well, which made the state calm and peaceful.

Aderogba urged other political parties in Oyo and across Nigeria to emulate the leadership qualities of Engr Makinde.

He also advised the newly elected Excos to keep the flag flying and to make sure that standard of politics of non violence which the Governor has set is maintained. 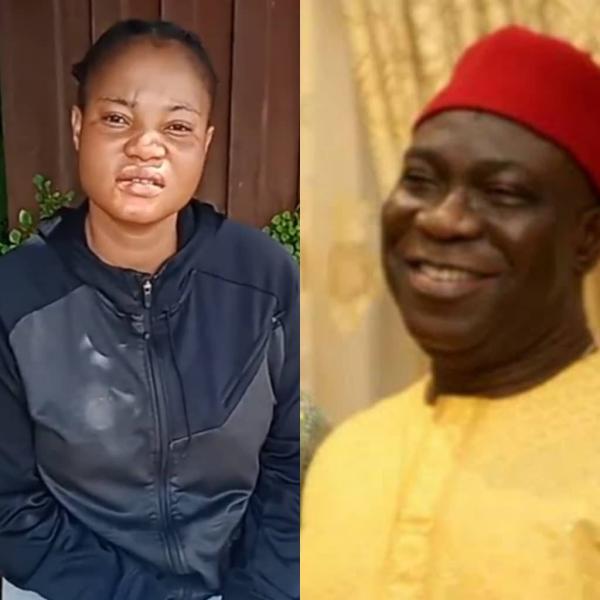 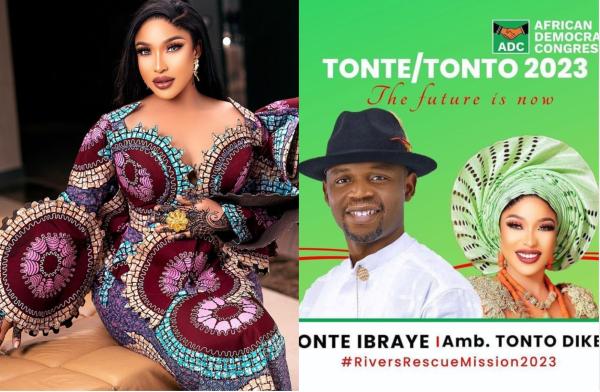