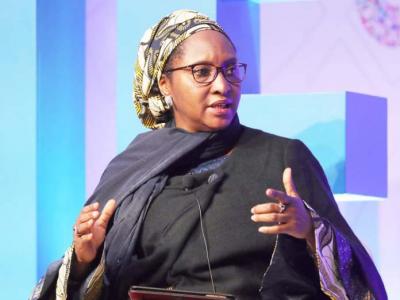 The Federal Government on Monday disclosed that the crash in crude oil prices hit Nigeria hard, making the country to experience crashing revenues and difficult times.

The Minister of Finance, Budget and National Planning, Zainab Ahmed, made this known in an interview on a daily breakfast show on the Nigerian Television Authority, Good Morning Nigeria.

She stated that the money shared at the March Federation Account Allocation Committee (FAAC) meeting was short of N50bn.

The Finance Minister also noted that the country’s economy was stabilising from the recession, which the country exited few months ago, yet “These are very difficult challenging times because revenues are low and the demand for expenditures are very high understandably because we have to keep intervening to make sure the pandemic is contained as well as the economic impact it has caused.”

“In our case in Nigeria, the crash of the crude oil prices really hit us very hard in terms of revenue. We have very low revenues, we have very high expenditures. What we have done so far is just to provide some stability to make sure salaries are paid, pensions are received every month; that we send funds to the judiciary and the legislature; that we meet our debt service obligations.

“That’s what we are doing. It also means we have had to borrow more than we have planned before the COVID-19 started because we need to still continue to invest in infrastructure using our national budget. We borrowed to invest in key projects such as roads, rail, airports, seaports and several other investments that are required in health and in education and upgrading the social standards and quality of life of our people and Nigeria is not unique as several countries of the world went into recession.

“Almost every other country has had to borrow more than it planned. It means we expanded our deficit very fast in 2020. 2021 is a year that we see as the year of recovery,” Ahmed stated.

She added that “It is a very difficult time. I can explain to you how difficult it is, not just for the Federal Government but also for the states. We see increasing reductions in our FAAC revenues; FAAC revenues are the revenues that we put together every month, that are collected from both oil and non-oil sectors from the collection of the NNPC (Nigerian National Petroleum Corporation) the FIRS (the Federal Inland Revenue Service) and all other revenues collection agencies.

“So, FAAC reduces and whenever FAAC reduces, it is a very difficult situation and in the past one year, we have tried to fall back on some specific accounts that are meant to be saved; savings that when you have such a situation, you fall back on the resources and augment.

“So, we take funds based on Mr President’s approval either from Excess Crude or Stabilisation Account or in some cases, President approved for us to take funds from LNG (Liquefied Natural Gas) dividends. In the month of March, we had a shortfall of FAAC that was about N50bn; we didn’t have enough accrued in any of those accounts other than some N8.5bn that we took from exchange rate differential account so we added that and we ended up with the FAAC of N605bn.

“An average FAAC that is healthy for us is N650bn, so it means we had a shortfall of about N50bn. The states, to be honest, wanted us to go and borrow from the central bank to augment FAAC.”

She revealed that advice by states was rejected, adding that the three levels of government were asked to manage what was available.

The Finance Minister further expressed that “Iit was very surprising when we had a sitting governor saying that the CBN had printed money for FAAC. That was very unfortunate because it was not true. The FAAC information is published so you can see the revenue contributed by each of the agency; that is what we shared.

“The states would have wanted us to borrow and augment but we didn’t do that. And we would make sure we don’t have to do that because it’s time all of us to go back and do more. A lot of states are trying to do that in terms of increasing the performance of their internally generated revenues, but it is difficult to do that at a time when growth is very, very slow.” 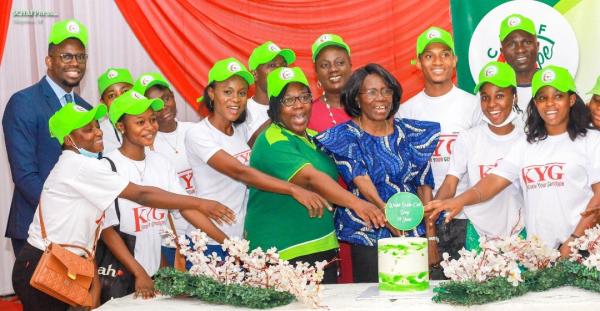 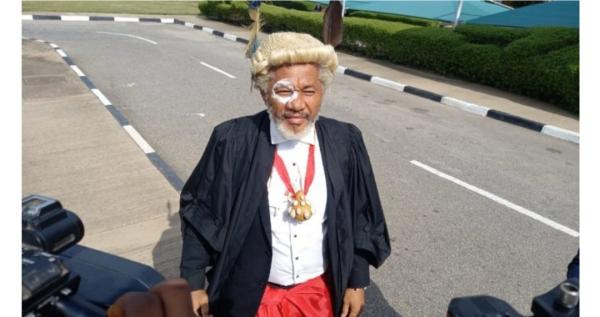