He said they should be vested with powers to generate revenues.

Jonathan said if he were a member of the National Assembly, he would mobilise members to amend sections of the 1999 Construction that would prohibit the appointment of local government chairmen.

He believes people at the grassroots level should decide who leads them through an election.

The former President spoke when the national and state executives of the Nigeria Union of Local Government Employees, NULGE, visited him in Otuoke, his Bayelsa State country home.

The NULGE officials sought his support towards stopping a bill seeking to delist the local government structure from the constitution.

Jonathan said the local government system is the oldest globally accepted means to reach people at the grassroots.

He said any bill targeted at delisting it from the constitution was an abuse of democratic tenets and procedures.

The former president urged governors to refrain from direct involvement in the day-to-day running of local government affairs or turning chairmen to aides.

Jonathan said: “The problem with Nigeria is that our local government structure is still very weak.

“Whatever restructuring we are talking about, finally, Nigerians must sit down to discuss and the issue of LGA autonomy must be considered.

“As long as we have weak local governments, we would have difficulty managing this country.

“The way it is now, the person who runs the state, runs the LGAs and that makes nonsense of the whole concept of the third tier of government.

“Until we can do that, it would be difficult to impact the people at the grassroots level.

“It is only through local councils that the dividends of democracy can permeate uniformly into the society. And all of us must advocate for this right.”

Jonathan believes the local government councils must be strong, autonomous, and allowed to generate their revenue.

He said: “If I were in the Senate, I would have mobilised members to ensure that we amend the constitution in a way that would prohibit the appointment of chairmen to run governance at the local council level.

“The issue of appointment now makes local government council look like a part of the state’s administrative structure, but that is not what ought to be the case.

“This is an abuse of democracy. So, this appointment system has made council chairmen become like aides to the governor and we must discourage that.”

Olatunji Ambali, the NULGE national president, pleaded with the former President to help persuade the sponsor of the bill, Bob Solomon, who represents Ahoada East Federal Constituency, to step it down.

He said it would kill the acceptability of governance at the grassroots level.

He said: “We have carefully chosen you and former President Olusegun Obasanjo to ask for support towards the actualisation of local government autonomy.

‘We started the struggle in 2016 and the seventh and eighth Assembly graciously passed the local government autonomous bill into law.

“But, we ran into murky waters during the transmission to states for concurrence. Some of the governors threatened speakers of their various assemblies not to give concurrence to the law.” 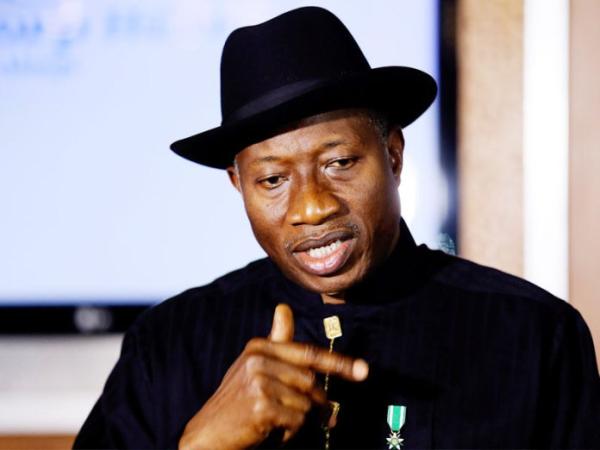 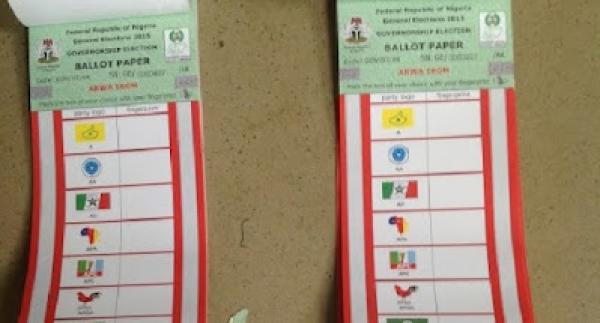 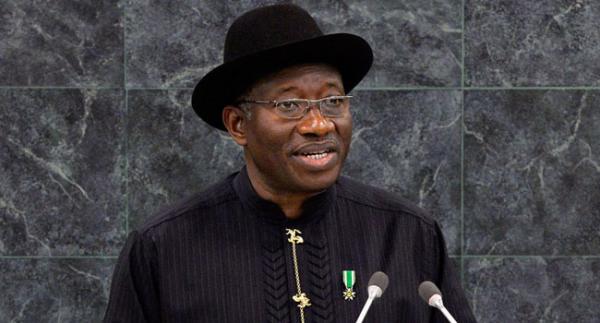